An artillery attack on a second US military convoy in Syria
Read: 701 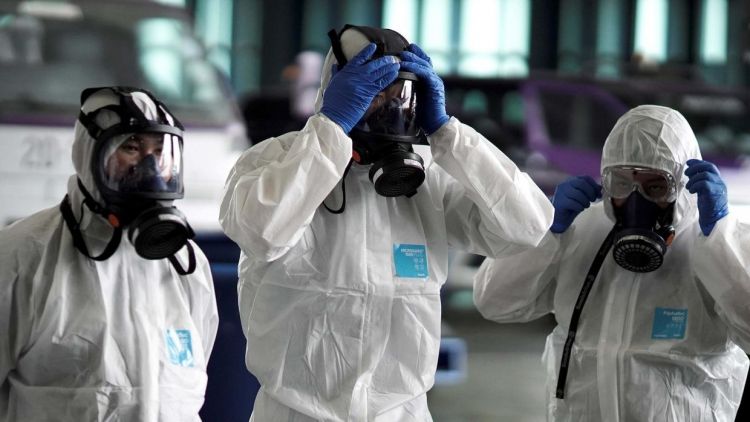 Geng made the remarks when answering a question about the U.S.'s assistance to China for the country's fight against the novel coronavirus.

On February 7, the U.S. Department of State announced it was prepared to spend up to 100 million U.S. dollars in existing funds to assist China and other impacted countries, both directly and through multilateral organizations, to contain and combat the novel coronavirus.

Talking about the U.S. announcement, Geng said he hopes the assistance can play a role in the fight soon.