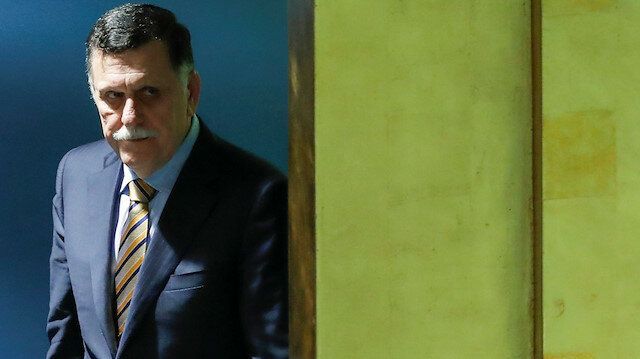 "There must be first a strong signal from all international players who are trying to talk to us," he told reporters at Tripoli's sea port which got shelled by eastern forces on Tuesday.