Russian plane with medical equipment departs for US
Read: 1251 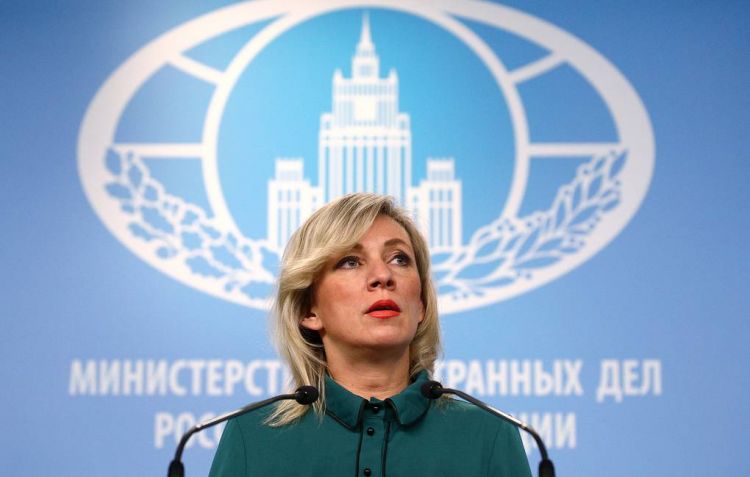 "It is a deliberate fake," she said, commenting on media reports that the US Department of State thinks that Russia is behind proliferation of misinformation about the coronavirus outbreak.

France Presse said earlier on Saturday citing unnamed US Department of State officials that US diplomats had been tasked to offset a misinformation campaign allegedly unleashed in Twitter, Facebook and Instagram social networks. The agency’s sources claimed that corresponding posts appear on accounts of users "linked with Russia." Commenting on these reports, US Acting Assistant Secretary of State Philip Reeker claimed that some "Russian malign actors" were allegedly behind the misinformation campaign fueling coronavirus fears and threatening "public safety by distracting from the global health response."

A pneumonia outbreak caused by the COVID-19 virus (previously known as 2019-nCoV) was reported in China’s city of Wuhan, a large trade and industrial center with a population of 12 million, in late December. The World Health Organization (WHO) declared the coronavirus outbreak in China a global health emergency, characterizing it as an epidemic with multiple foci.

Cases of the new coronavirus have also been reported from 27 other countries, including Russia. According to the latest update, the number of confirmed cases of the disease has exceeded 76,200, with 2,345 people killed by this coronavirus. More than 20,000 have recovered.