Russian plane with medical equipment departs for US
Read: 1258 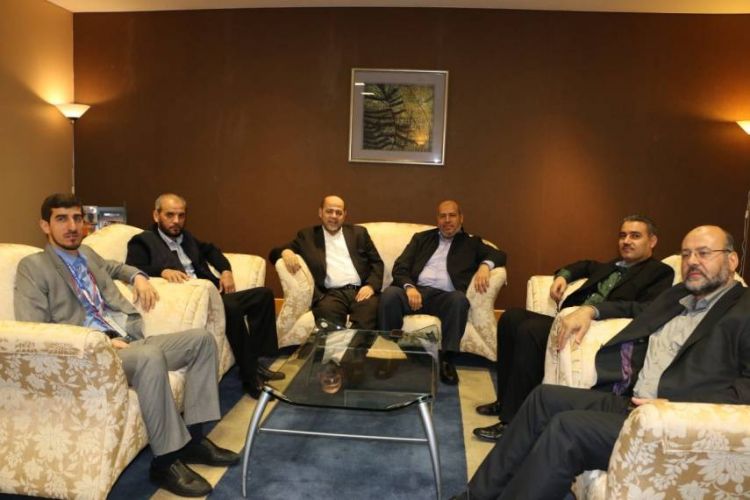 A Hamas delegation headed by Ismail Haniyeh will visit several Arabic and Islamic countries. In one week, the delegation will pay a visit to the Russian capital, Moscow", Al-Arouri told the Hamas-run Al-Aqsa TV on Saturday.

He added that the group was interested in maintaining relations with Russia, which supports the rights of the Palestinian people.

Director of the Palestine Liberation Organization's Political Department Anwar Abdul Hadi said on Tuesday that Palestinian factions would hold a meeting in Gaza in a bid to find a compromise between the Fatah movement and Hamas.

In addition, Hadi noted that Russia was a long-time reliable friend of Palestine and that "holding such a meeting in Moscow would be very useful as well". Hadi told reporters that he expected a meeting to take place in the Russian capital "in due time".

Moscow hosted an intra-Palestinian meeting aimed at finding ways to overcome the years-long discord between the factions earlier this month.