American expert - Racism is a fundamental to the Western approach to Africa
Read: 2216 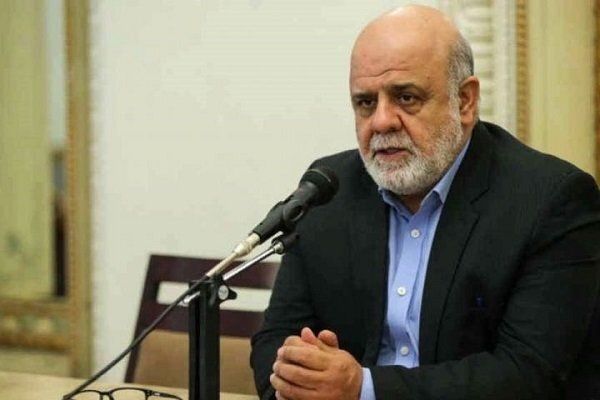 Iranian ambassador to Baghdad, Iraj Masjedi, said Iraq is capable of defending its territories against terrorism without having to rely on foreign troops, Eurasia Diary reports citing Mehr News.

“The US military bases, no matter where they are, pose a great inconvenience for the nations and cause insecurity,” the Iranian ambassador to Baghdad, Iraj Masjedi, said on Saturday.

He noted that what the US seeks by establishing its bases in other countries is to loot their resources and wealth and to destroy their security.

“The US' claim of fighting against terrorism is not true, since America itself is the cause behind the formation and strengthening of terrorists in other countries,” he stressed.

He further maintained that Iraq is capable of defending itself without having to rely on the presence of foreign forces on its soil.