American expert - Racism is a fundamental to the Western approach to Africa
Read: 2342 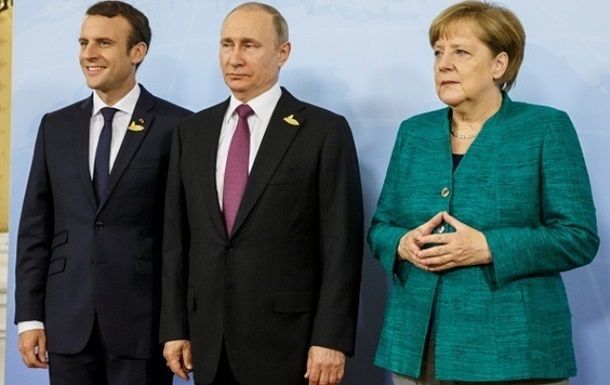 French President, Emmanuel Macron, along with his counter-parts Russian leader Vladimir Putin and German Chancellor Angela Markel held discussions by telephone regarding the failed ceasefire and a resumption of Libyan political dialogue in order to conform with the decisions made at the Berlin conference. Eurasia Diary reports Libya Observer.

Russian news agency, TASS, commented that the leaders, in the telephone call also shared opinions on the issue of the balance of women politicians in Libya.

They continued to express their support and encouragement for the cease-fire, which to date has been a challenge and reiterated their encouragement of political dialogue in accordance with the discussions held at the Berlin conference.