An artillery attack on a second US military convoy in Syria
Read: 795 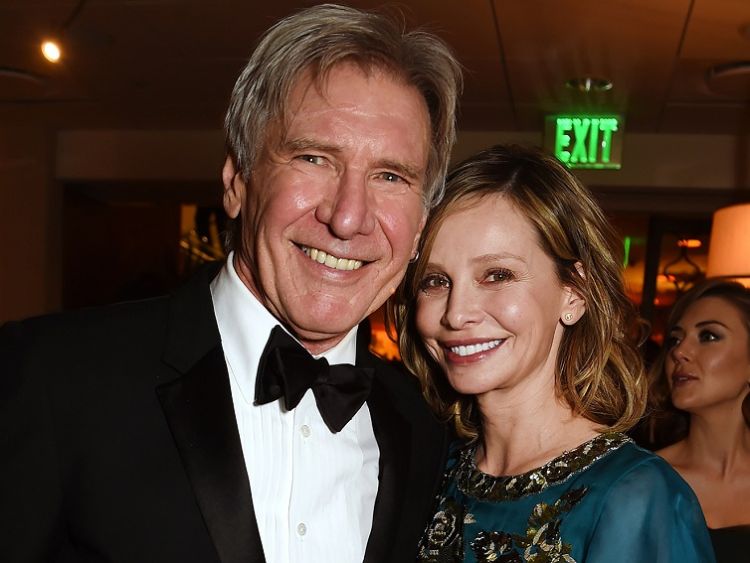 Forget marriage counseling or couples therapy. Harrison Ford has the secret to a long-lasting marriage and it's quite simple, Eurasia Diary reports citing CNN.

"Don't talk. Nod your head," the 77-year-old actor joked in an interview with entertainment magazine Parade.

Ford and his wife, Calista Flockhart, 55, are nearing their 10-year wedding anniversary, but they've been together for nearly 18 years -- a milestone that's hard to see among Hollywood couples.

Ford and Flockhart first met at the 2002 Golden Globes and wed eight years later. Ford has four children from two previous marriages and Flockhart has an adopted son.

And while some might gawk at their age difference of 22 years, Flockhart assured in a 2017 interview with Closer Weekly that it was always a "non-issue" in their relationship.

"The truth is, I sometimes feel very much older than Harrison," the former "Ally McBeal" actress told Closer Weekly.

Ford, who in his latest role in "The Call of the Wild" acts alongside a computer-generated dog, of course, revealed how he really keeps his relationship strong with his wife.

For example, as a licensed pilot for 25 years, Ford likes to fly. But before heading out, Ford makes sure his chores are done, according to Parade.

He spends lots of quality time with Flockhart at their Wyoming ranch when he isn't off working in LA, he said.

Ford reflected on his 50-year acting career in his interview with Parade. He has played some of the most iconic characters on the big screen, including Han Solo in "Star Wars" and Indiana Jones, which he confirmed will be returning for its fifth installment. But he said his success didn't come without hard work.

"I was not an overnight success. I spent 15 years before I had any real, noticeable success," Ford told Parade. "Persistence is certainly something I think I can credit myself for having."