American expert - Racism is a fundamental to the Western approach to Africa
Read: 2191

An artillery attack on a second US military convoy in Syria
Read: 1038 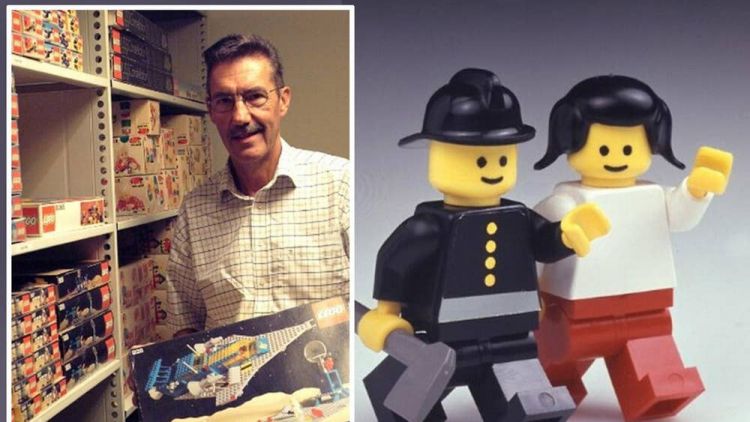 Jens Nygaard Knudsen, creator of the Lego minifigure, has passed away at the age of 78, Eurasia Diary reports citing CNN.

The former designer was responsible for developing the small Lego figures before they were released to the public in 1978.

"We're very sad to hear that Jens Nygaard Knudsen, the creator of the LEGO Minifigure, has passed away," tweeted Lego.

Nygaard Knudsen worked at Lego from 1968 to 2000 and also developed the company's space and pirates sets.

Matthew Ashton, vice president of design at Lego, paid tribute and thanked the "amazing" man who left behind an "incredible" legacy.

Lego was founded in 1932 by Ole Kirk Kristiansen, according to the privately held company's website.

The present form of the Lego brick was first released in 1958, and the company is now one of the largest toy manufacturers in the world.