American expert - Racism is a fundamental to the Western approach to Africa
Read: 2179 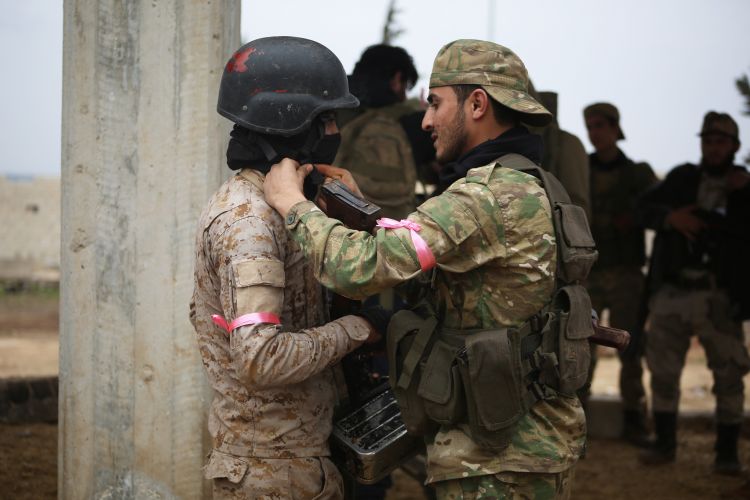 Syrian President Bashar al-Assad’s forces, supported by Russian air power, are trying to retake the last large rebel-held region in Syria after nine years of war. Nearly a million Syrians have been displaced by the latest fighting.

Elsewhere in Idlib, government forces captured the town of Kafr Nabl and nearby areas some 30 km (20 miles) southwest of Nairab, according to the Syrian Observatory for Human Rights, a local source and pro-Damascus media.

U.S. Secretary of State Mike Pompeo criticized the offensive, saying the Syrian government could not achieve military victory and that Washington was working with Ankara on how to resolve the crisis. He provided no details.