An artillery attack on a second US military convoy in Syria
Read: 744

Scud ballistic missile was developed by the Soviet Union during the Cold war.

It was one of the ballistic missiles to be exported to Second and Third countries.

Scud is now most advanced missile among Russian short-range ballistic missiles, as like Isgendar missile.

Ballistic missile has five models; Scud-A, Scud-B, Scud-C and Scud-D. But, yesterday, during the meeting of Russian High Military Personals, it was decided to create new models of Scud.  These are called Scud-E and Scud-F. 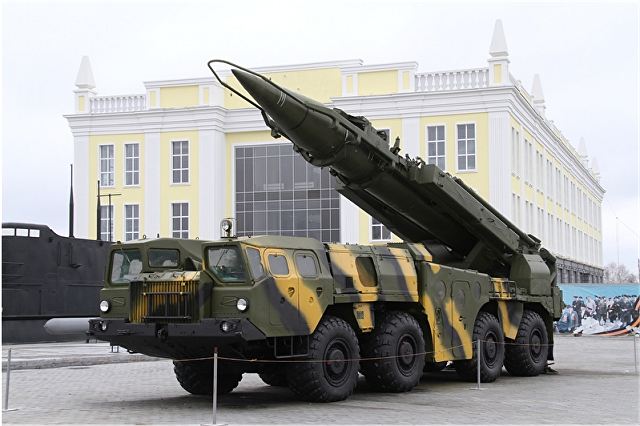