US and EU have no desire to lend a helping hand to Italy, however China and Russia give life support to Italians - -American Expert
Read: 6712 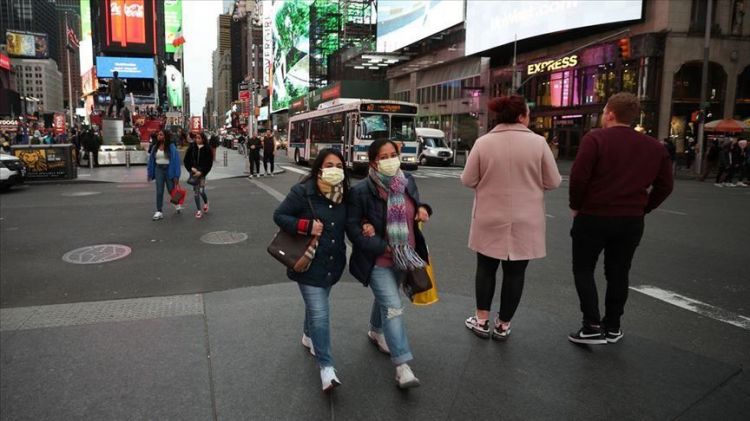 The death toll from coronavirus in the U.S. has risen to 205, according to figures compiled by John Hopkins University, EDNews reports citing Anadolu Agency.

The number of confirmed cases has swelled to over 14,200, while Washington state -- where the epidemic was first reported in the country -- continues to be the most affected with a death tally of 74.

Besides, 38 deaths were reported in New York, 18 in California, 10 each in Georgia and Louisiana.

The numbers of deaths in 20 other states remain in the singe-digits.

In all, 121 people diagnosed with COVID-19 have recovered from the disease so far.

The Johns Hopkins figures far exceed the official tally compiled by the Centers for Disease Control and Prevention (CDC), which are updated daily but only for cases reported by 4 p.m. local time (1600GMT) the preceding day.

The virus, which emerged in Wuhan, China last December, has spread to at least 160 countries and regions around the globe, killing over 10,000 people as of Friday, while the tally of confirmed cases exceeded 244,500.

The World Health Organization has declared the outbreak a global pandemic and said "Europe has now become the epicenter of the pandemic."

The package includes free COVID-19 testing and paid family and sick leave for many Americans who otherwise lack such benefits.