Iran urgently deployed dozens of missile systems on the coast of Strait of Hormuz
Read: 1142

US and its allies characterize Chinese and Russian aid as a political ploy to garner influence - US expert-Exclusive
Read: 1070 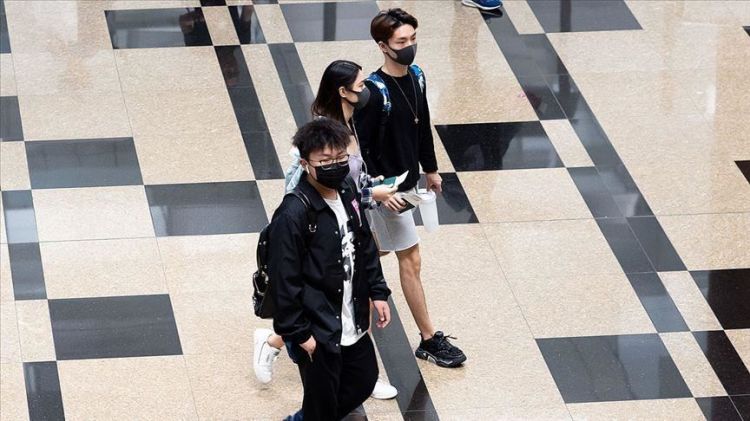 Acknowledging help extended by Seoul and Tokyo soon after the outbreak of the disease, known as COVID-19, China’s Wang said the three countries expressed their determination “to join hands to overcome difficulties in the face of major challenges and their positive willingness to work together to fight the epidemic”.

"Though miles apart, we are under the same sky," Wang said.

The Chinese side maintained the three countries should strengthen cooperation and tide over difficulties together.

Wang added that China looks forward to sharing its COVID-19 experience with South Korea and Japan while aiming at reaching a valuable consensus on cooperation.

According to John Hopkins Coronavirus Resource Centre, 81,251 people were affected and 3,253 died due to pandemic in China. South Korea has reported 94 deaths, with 8652 people affected by the virus. Japan has reported 33 deaths and 943 affected people so far.

The coronavirus emerged in the Chinese city of Wuhan last December and has spread to at least 160 countries and territories. The World Health Organization has declared the outbreak a pandemic.

The number of confirmed cases worldwide now totals 244,602, while the death toll has reached to 10,031. Around 86,033 have also recovered, according to data compiled by Johns Hopkins Resource Centre in the U.S.