Iran urgently deployed dozens of missile systems on the coast of Strait of Hormuz
Read: 1255

US and its allies characterize Chinese and Russian aid as a political ploy to garner influence - US expert-Exclusive
Read: 1089 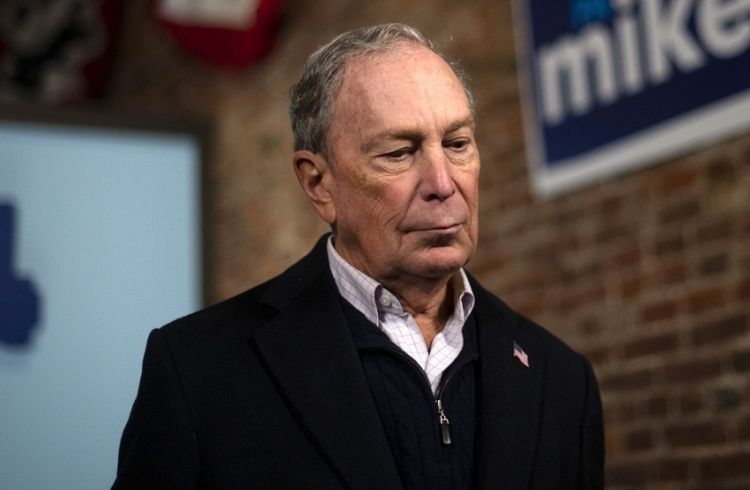 Despite investing enormous sums of money in his campaign, billionaire Bloomberg failed to gain significant support in any of the states and dropped out of the Democratic race to endorse former US Vice President Joe Biden, EDNews reports citing Sputnik.

Former New York City mayor and failed 2020 presidential candidate Michael Bloomberg has spent almost $1 billion of his own fortune on this year's election campaign, failing to make any major gains in the ongoing Democratic primaries, according to the Federal Election Commission (FEC).

A filing by the FEC released Friday indicates Bloomberg wasted $935,360,675.56 on his failed presidential campaign.

Bloomberg announced his presidential bid relatively late - in November 2019, when most of the candidates had already entered the race. He also skipped the first key Democratic primaries in Iowa, New Hampshire, Nevada, and South Carolina in order to focus, as he said, on Super Tuesday, when 14 states, including the delegate-rich California, held primaries.