Egypt frees detainee amid calls for releases due to virus | Eurasia Diary - ednews.net

Iran urgently deployed dozens of missile systems on the coast of Strait of Hormuz
Read: 1073

US and its allies characterize Chinese and Russian aid as a political ploy to garner influence - US expert-Exclusive
Read: 1057

Egypt frees detainee amid calls for releases due to virus 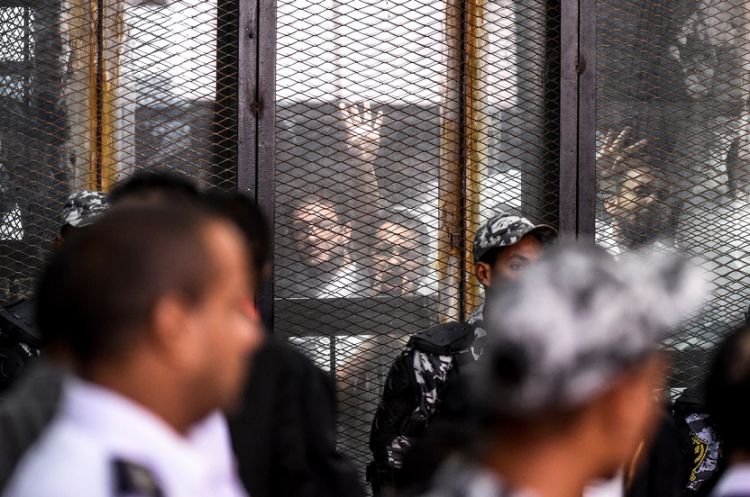 Authorities released a prominent political activist Friday amid calls for Egypt to let thousands of others go free to prevent the new coronavirus from spreading among the prison population, EDNews reports citing Voice of America.

According to human rights groups, there are tens of thousands jailed in Egypt for their political views.

The wife of Shady el-Ghazaly Harb, a doctor who was at the forefront of Egypt's 2011 pro-democracy protest movement, wrote on her Facebook page that her husband was out after spending nearly two years in detention over charges of insulting Egypt's President Abdel Fattah el-Sissi. Fatma Hisham Murad posted a picture of them hugging upon his release.