Iran urgently deployed dozens of missile systems on the coast of Strait of Hormuz
Read: 1299

US and its allies characterize Chinese and Russian aid as a political ploy to garner influence - US expert-Exclusive
Read: 1096

German Army to mobilize reservist for fight against coronavirus 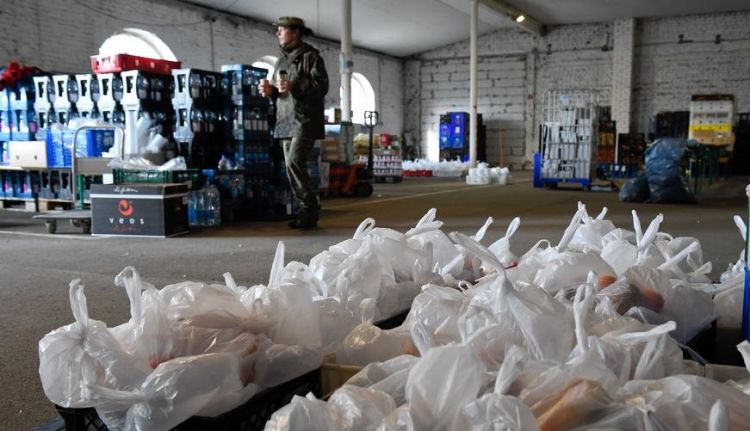 "Everyone needs to be aware that this fight against the virus is a marathon," Kramp-Karrenbauer announced to a sparsely attended press conference that was shown on public TV station Phoenix. "And at the end it will come down to different capabilities being made available, and that will especially be a task for the Bundeswehr."

"In these difficult times, the citizens can rely on their Bundeswehr," she added. The Bundeswehr has already been deployed on various missions to help deal with the current crisis: military planes have been used to fly home German citizens from China, and soldiers have helped set up quarantine facilities in Germany.

Germany has around 180,000 soldiers in its standing army, plus 120,000 military reservists, who are only deployed on a voluntary basis. According to Inspector General Eberhard Zorn, the country's highest-ranking soldier, who flanked Kramp-Karrenbauer at the press conference, many need to obtain permission from their employers before being called up.

Some 2,336 reservists have already responded to calls to help with medical duties, Kramp-Karrenbauer said, around 1,000 of whom are now ready for deployment. Some 28,000 ordered reservists are also ready to be deployed doing tasks that they have specifically been trained for.