Iran urgently deployed dozens of missile systems on the coast of Strait of Hormuz
Read: 1186

US and its allies characterize Chinese and Russian aid as a political ploy to garner influence - US expert-Exclusive
Read: 1075 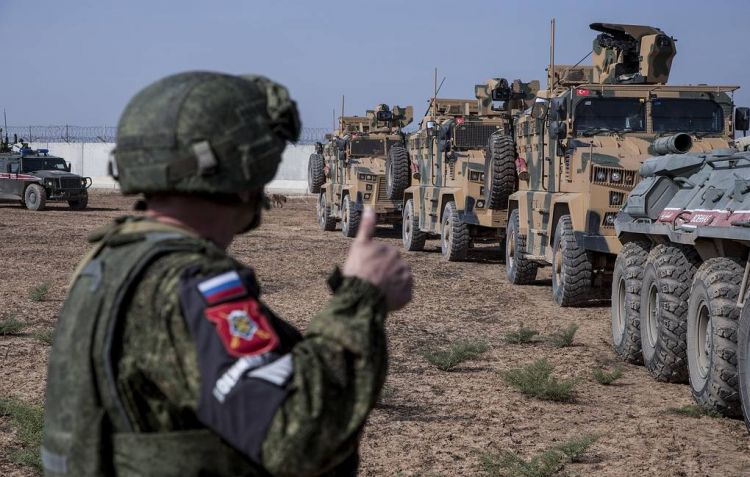 Russian military police conducted another patrol in the Syrian provinces of Aleppo and Hasek, said Rear Admiral Oleg Zhuravlev, head of the Russian Center for the Reconciliation of the warring parties in the Syrian Arab Republic, EDNews reports citing Bulgarian Military News.

“The implementation of the provisions of the Russian-Turkish Memorandum of Understanding, adopted on October 22, 2019, continues. Patrolling by units of the Russian military police continued,” Zhuravlev said at a briefing on Saturday

He also said that army forces conducted air patrols along the route, which included five settlements.

Zhuravlev said that in Idlib during the day, shelling by illegal armed groups controlled by Turkey was not registered. “At the same time, 4 shellings were recorded: the settlements of Amkiya in the provinces of Hama, Safsafa, Sandran, as well as the altitude with a mark of 1112 in the province of Latakia from the positions of the terrorist organizations Jebhat-en-Nusra and the Islamic Party of Turkestan” said Rear Admiral.

He noted that the special continuous communication channel for operational interaction between the Russian Center for the Reconciliation of the warring parties and the Turkish side continues to function.