An artillery attack on a second US military convoy in Syria
Read: 969

Team of specialists from Russian armed forces arrives in Armenia to assist in struggle against COVID 19
Read: 626

“If we wait pandemic to appear, it will be late to prepare - George Bush warned of next Pandemic - VIDEO
Read: 457 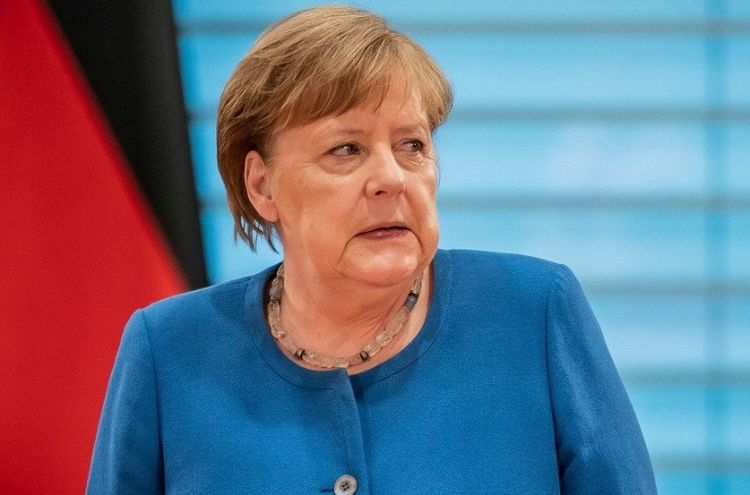 German Chancellor Angela Merkel will self-quarantine after coming into contact with a person who tested positive for coronavirus, her spokesperson said Sunday, EDNews reports citing CNN.

Steffen Seibert, the spokesperson, said a doctor gave her a vaccination on Friday, then tested positive for the virus shortly after. While in quarantine, Merkel will continuously be tested for coronavirus, he added.

In a press conference, she said Germany would toughen its measures and encourage residents to "reduce contact with people as much as possible."

"To that end, Germany will ban gatherings of more than two people," Merkel said. Exceptions, she later explained, include families and people living together.

Merkel said people should adhere to "a minimum distance of 1.5 to 2 meters" to prevent the spread of the virus. She also said restaurants, hair salons and tattoo shops would close.

Merkel said the measures would be in place for at least two weeks.