US and EU have no desire to lend a helping hand to Italy, however China and Russia give life support to Italians - -American Expert
Read: 6940 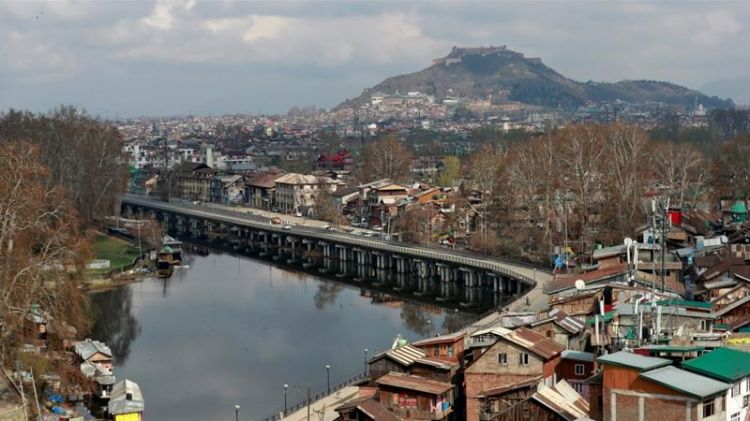 As the world scrambles to deal with the coronavirus pandemic, fear and anxiety prevail in Indian-administered Kashmir after four COVID-19 cases were detected, EDNews reports citing Aljazeera.

Hospitals in the disputed Himalayan region have an acute shortage of doctors and paramedics, while its healthcare facilities are insufficient to meet the crisis which has unsettled countries with world-class medical infrastructure.

Given the situation, residents of the valley fear the potentially disastrous consequences of the coronavirus pandemic after the first case of infection was reported on Thursday.

Apprehensions abound that this may be just the "tip of the iceberg" as several hundred people, most of whom had travelled to other countries, were placed under quarantine.

In nearby Ladakh, which until August was part of Kashmir before it was separated and turned into a federally-administered territory, 13 cases tested positive, most of whom had travelled to Iran.

The Muslim-majority region has been under a strict security and communication lockdown since August 5 when New Delhi stripped the disputed Himalayan region's of its special status. The internet was restored earlier this month, but it remains slow as 4G services are still not allowed.