Uzbekistan to lock down capital Tashkent due to coronavirus | Eurasia Diary - ednews.net

An artillery attack on a second US military convoy in Syria
Read: 1011

American expert - Racism is a fundamental to the Western approach to Africa
Read: 893

Team of specialists from Russian armed forces arrives in Armenia to assist in struggle against COVID 19
Read: 848

Uzbekistan to lock down capital Tashkent due to coronavirus 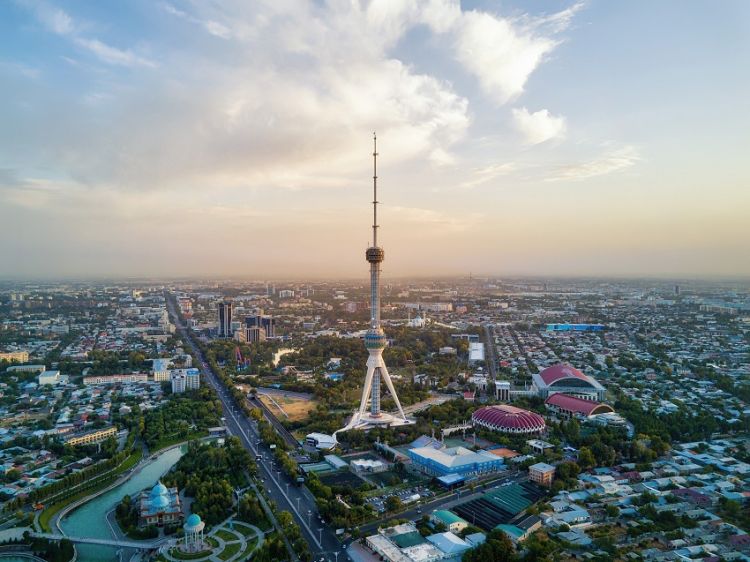 Uzbekistan will effectively lock down its capital city Tashkent from March 24 to prevent the spread of coronavirus, the Central Asian nation’s government said on Monday, EDNews reports citing Reuters.

With all but one of Uzbekistan’s 46 confirmed cases registered in the city of more than 2.5 million, the government has already shut down public transit in the capital and ordered most businesses to switch to remote working.