American expert - Racism is a fundamental to the Western approach to Africa
Read: 2625

An artillery attack on a second US military convoy in Syria
Read: 1052

Team of specialists from Russian armed forces arrives in Armenia to assist in struggle against COVID 19
Read: 997 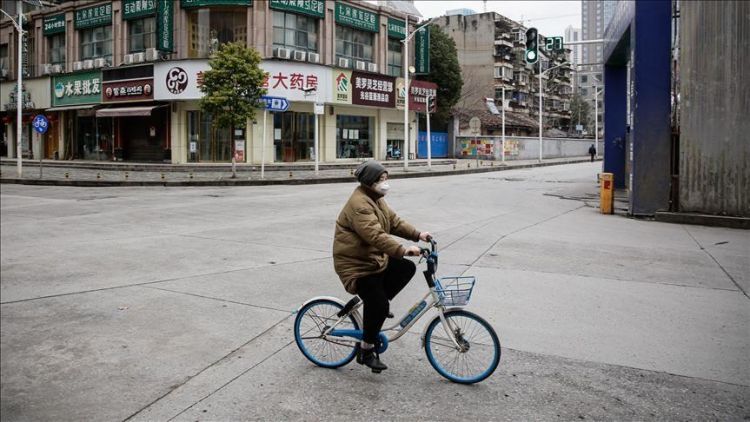 Chinese authorities will lift the months-long lockdown in the city of Wuhan, where the coronavirus originated, on April 8, local media reported on Tuesday, EDNews reports citing Anadolu Agency.

According to Xinhua news agency, the local health authorities in Hubei Province, which includes Wuhan city, has declared a series of new regulations regarding easing restrictions on movement in the area.

Authorities had put the city of 11 million under lockdown on Jan. 23 in order to stem the spread of COVID-19, which killed nearly 3,300 people and infected over 81,000 in mainland China.

The decision comes after the city reported no new indigenous infection in the last five days. However, a new positive case was reported in the city on Tuesday.

After emerging in Wuhan, China last December, the coronavirus, officially known as COVID-19, has spread to at least 168 countries and regions, according to data compiled by U.S.-based Johns Hopkins University.