Iran urgently deployed dozens of missile systems on the coast of Strait of Hormuz
Read: 1085

US and its allies characterize Chinese and Russian aid as a political ploy to garner influence - US expert-Exclusive
Read: 1059 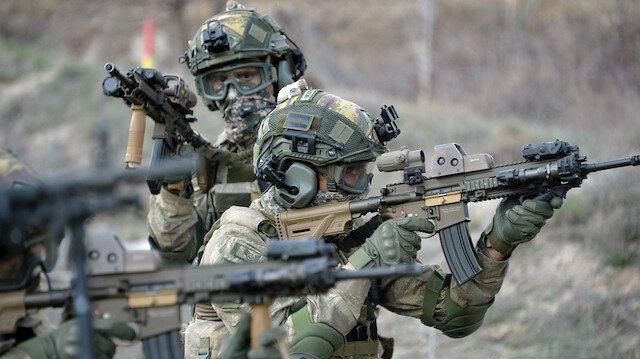 "Six PKK/YPG terrorists who were attempting to infiltrate the Operation Peace Spring zone were successfully neutralized in successful operations of our heroic command," the ministry said on Twitter.

It added that the operations will continue uninterrupted.