Prof. NS. Shenocak - cruelty of some EU states is against the Charter of Human Rights and should be condemned
Read: 779 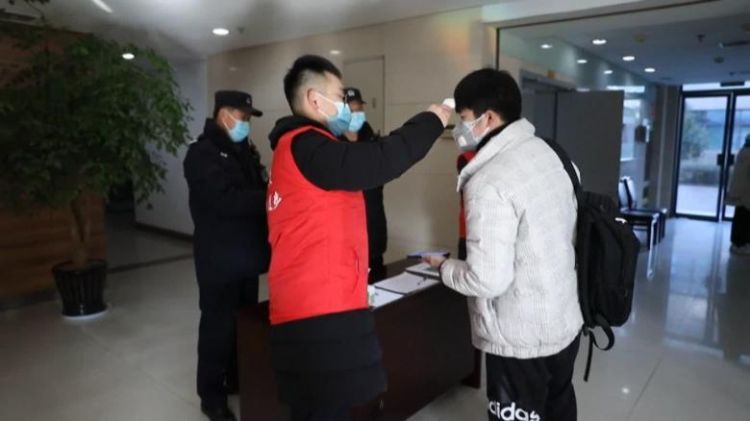 Chinese Premier Li Keqiang has warned local officials not to hide new coronavirus cases, after the country reported several days of no locally transmitted infections in a major turnaround in its fight against the deadly pandemic, EDNews reports citing CNN.

Li, the country's second-in-command, urged local governments Monday to "seek truth from facts" and be "open and transparent" in releasing information on the epidemic.

"Being open and transparent means a new case must be reported once it's discovered. It is what it is. There must be no concealing or underreporting," he told senior officials tasked with battling Covid-19 during a meeting he chaired, according to an official government statement posted online Tuesday.

The Chinese premier was appointed the head of a central government task force -- or a "central leading group" as it is called -- to fight the coronavirus in January. He visited the city of Wuhan, the epicenter of the outbreak, back in late January, more than a month earlier than the tour by China's top leader Xi Jinping in March.