Is there any point in replacing the OSCE Minsk Group with another diplomatic mechanism? - The explanation by Azerbaijani expert
Read: 603

We call on the UN and international community to urge Armenia to refrain from another military aggression - Azerbaijan President
Read: 243 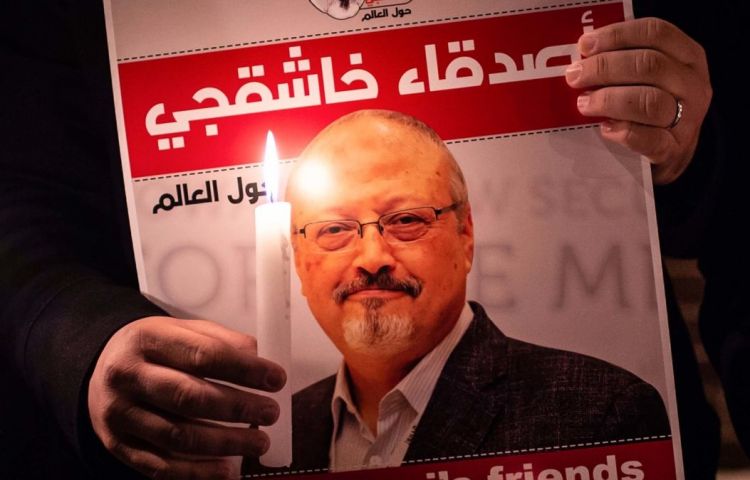 Khashoggi was killed and dismembered by a group of Saudi operatives in the country's consulate in Istanbul on Oct. 2, 2018. Initially denying and later downplaying the incident as an accidental killing in a fistfight, Riyadh finally admitted almost three weeks after the disappearance that Khashoggi was murdered in a premeditated fashion but denied any involvement of the royal family.

The incident was blamed on lower-level officials, including five who are now facing the death penalty over their involvement. A Saudi public prosecutor said in late March that they would seek the death penalty for five suspects among the 21 involved in the case. Ankara has said the statement is not satisfactory and demanded genuine cooperation from Riyadh.

To this day, Khashoggi's body has not been recovered, and the kingdom has remained silent on its whereabouts.