American expert - Racism is a fundamental to the Western approach to Africa
Read: 2518 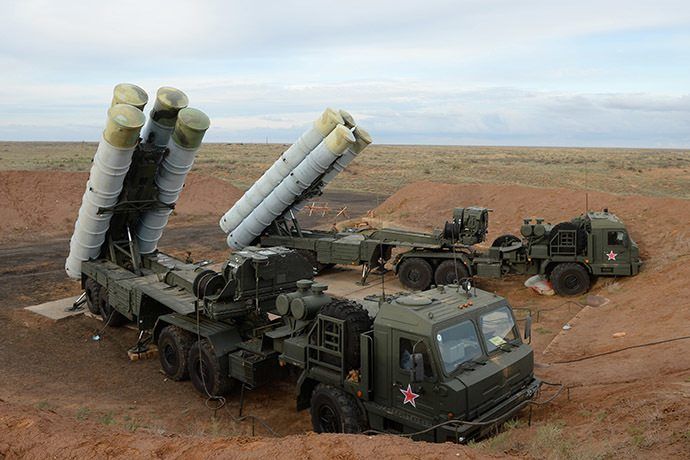 "In the interests of the air and missile defence troops, company experts have created units of the next-generation Triumfator-M mobile air defence system," Dolbenkov said in an interview with the Russian Defence magazine.

A launcher, components of a multi-functional locator and a missile defense locator, an equipped chassis for a command post, and transport units for an early-warning radar system have been developed, and their tests are being completed," Sputnik cited him as saying.

In June 2019, Russian Deputy Prime Minister Yuri Borisov said that phased tests of various elements of the S-500 anti-aircraft missile system (SAM) are being carried out with the launch of new missiles that have no analogues in the world. Later, the Deputy Minister of Defence of Russia Alexei Krivoruchko said that in 2020 there are plans to begin preliminary tests of the entire system.