Russian plane with medical equipment departs for US
Read: 1233

What if mother Earth stands behind COVID-19?
Read: 328 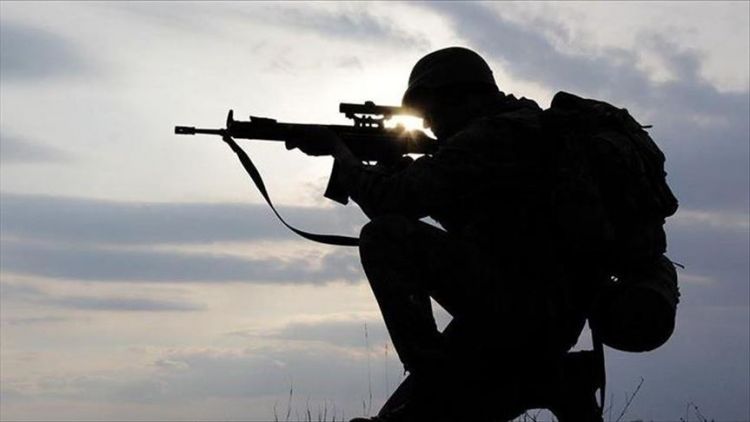 "Five PKK/YPG terrorists who were found to be preparing an attack in the Operation Euphrates Shield region, were successfully neutralized in successful operations by our heroic commandos," the ministry said on Twitter.

It added that the operations will continue uninterrupted.