Prof. NS. Shenocak - cruelty of some EU states is against the Charter of Human Rights and should be condemned
Read: 845 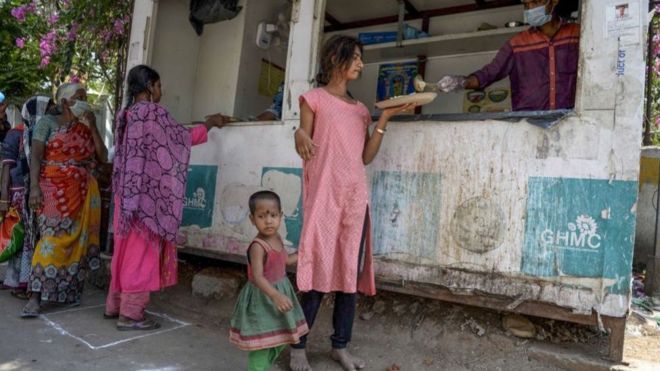 India has announced a $22bn (£19bn) bailout for the country’s poor to help counter the economic effects of the Covid-19 outbreak, EDNews reports citing BBC.

The package, which includes free food and cash transfers, was for “those who need immediate help”, she said.

She also said health workers would get medical insurance of up to $66,500.

Correspondents point out that this amounts to just 1% of India's GDP - in stark contrast to the US and Singapore which are spending about 10% of their GDP on similar packages.