Russian fighter jet shot down a US drone near Khmeimim air base in Syria
Read: 5662 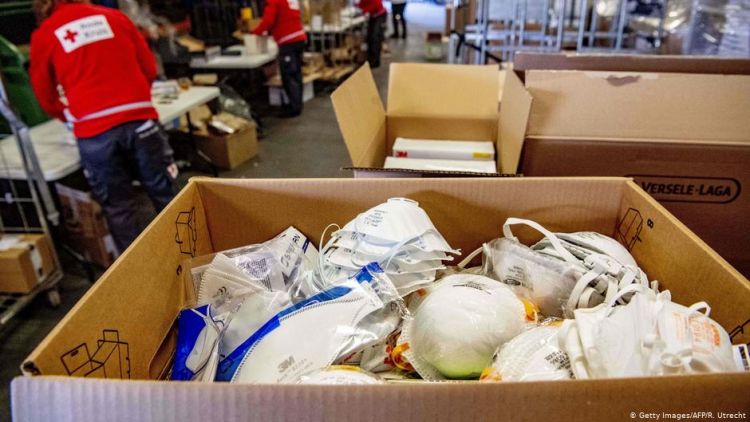 Germany accused the US on Friday of confiscating thousands of protective face masks that Berlin authorities have already paid for, calling it "an act of modern piracy", EDNews reports citing Deutsche Welle.

Berlin Interior Minister Andreas Geisel said US officials intercepted a shipment of 200,000 face masks in Bangkok intended for use during the coronavirus outbreak.

The state of Berlin had ordered FFP2-class respirators for Berlin police officers, who continue to operate during the crisis.

The chairman of the SPD parliamentary group, Rolf Mützenich, said the confiscation was "illegal" and called for the incident to be clarified.

"Illegal methods must not be used when procuring protective masks. This is particularly true between partners … even if they are in short supply," Mützenich told DW.

"If the reports on such events are confirmed, the federal government must address the issue and call for the consequences," he said.