Russian fighter jet shot down two additional US drones near Khmeimim air base in Syria
Read: 1008

Russia plans to expand its military bases in Syria
Read: 541 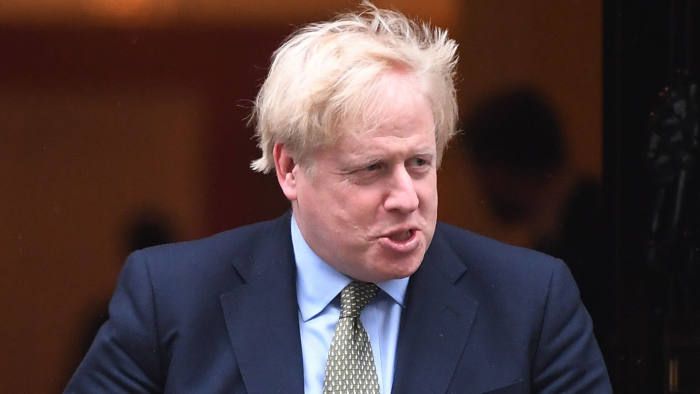 "On the advice of his doctor, the Prime Minister has tonight been admitted to hospital for tests," the Prime Minister's Office said in a statement, adding that the tests were part of a "precautionary step" due to Johnson's lingering symptoms.

He is expected to stay in the hospital overnight, a Downing Street source told CNN.

The 55-year-old announced that he had tested positive for the virus on March 27, describing a cough and a fever in a video posted to Twitter. In an update on Friday, Johnson said that he continued to experience a temperature.

In its Sunday statement, Downing Street said that the "Prime Minister continues to have persistent symptoms of coronavirus 10 days after testing positive for the virus."

"The Prime Minister thanks NHS staff for all of their incredible hard work and urges the public to continue to follow the Government's advice to stay at home, protect the NHS and save lives," it added.

Johnson had been running the government remotely during his isolation and remains in charge despite his hospitalization.