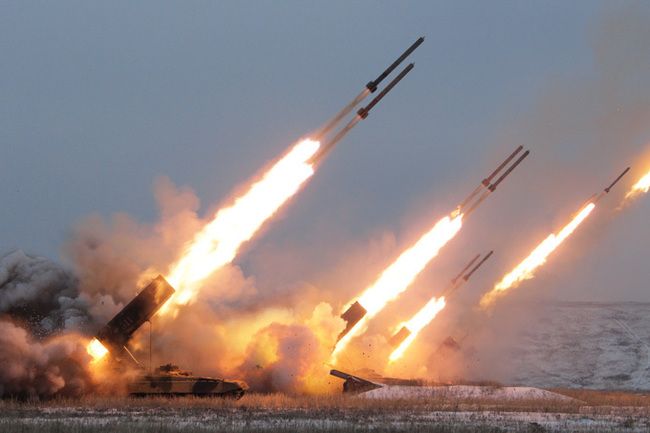 Reuters on Monday reported, citing its sources, that missiles hit near sites of foreign and state-run oil companies in Basra, Iraq. No casualties have been reported so far.

According to police, the missiles were Katyushas launched at around 3 a.m. local time and hit the Burjesia residential and operations headquarters west of Basra, EDNews reports citing Sputnik News.

Initially, the parties were scheduled to meet on 6 April but the talks were postponed until 9 April.