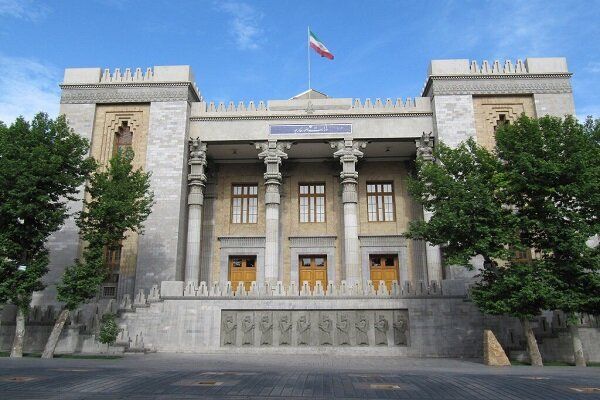 Iran has reiterated its stance against the United States’ illegal presence in Iraq, saying the US terrorists’ recent movements are endangering the peace and stability of Iraq and the whole region, EDNews reports citing Mehr News.

“The US’ recent measures can be deemed dangerous for us and the whole region, and pose a much more threat to the regional peace and stability,” Iranian Foreign Ministry Spokesman Abbas Mousavi said on Monday.

“We consider the US moves volatilizing the region, and we hope Washington will finally follow the demands of the Iraqi people and leave the country,” he added.

Mousavi’s comments came as the US has been increasing its military movements in neighboring Iraq. According to reports, the US has been deploying Patriot missile batteries in Iraq.

Eight groups of Iraqi Resistance Movement in a joint statement on Saturday said that the US military forces in Iraq are considered as ‘occupier’ and announced that they would turn Iraq into hell for occupiers.

Today, the attack of several rockets near US oil companies was reported.