Russian fighter jet shot down two additional US drones near Khmeimim air base in Syria
Read: 893

Russia plans to expand its military bases in Syria
Read: 503 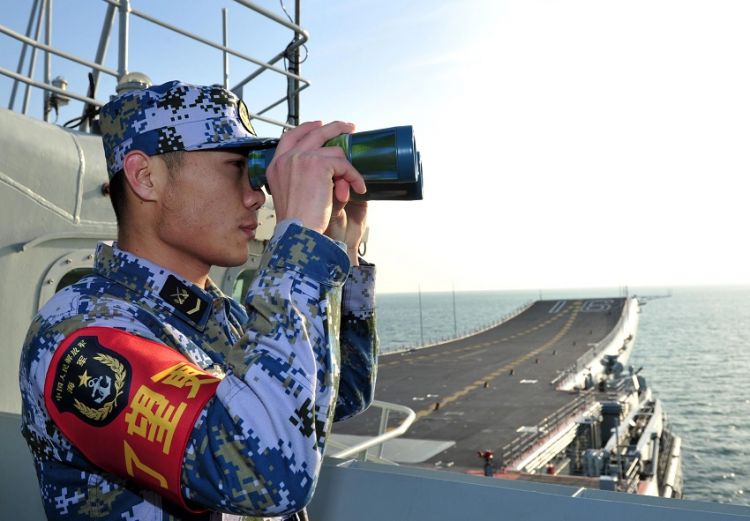 As China begins to resume regular operations amid a declining number of COVID-19 cases , the US is still battling the to break the virus' growth trend, with even the American military unable to escape its grasp, EDNews reports citing Sputnik News.

The Chinese People's Liberation Army (PLA) conducted military drills featuring ships, submarines, and fighter jets in the disputed regions of the South China Sea in late March, when the region often sees the presence of US Navy ships, the PLA said on its website.

The PLA's forces fired live rounds, including anti-aircraft, anti-ship, and anti-submarine amunition as well as practised replenishment at sea and fleet navigation.