Russian air defense systems were ready to shoot down US bombers a few days ago
Read: 1026

American expert: - China is the only nuclear state that has declared no first use of nuclear weapons
Read: 910

Coronavirus cases reach to 62,589 in Iran 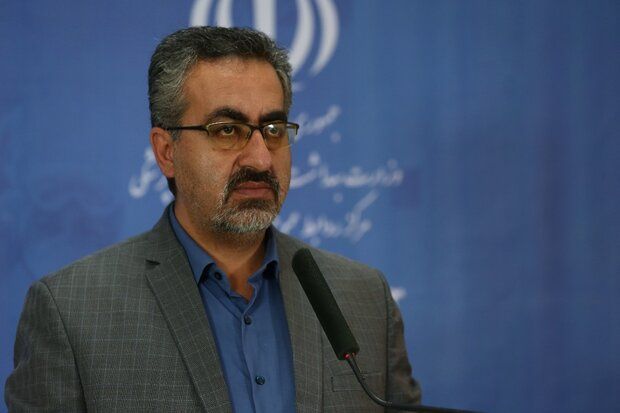 As of Tuesday, the total number of confirmed coronavirus cases in Iran has reached 62,589, while 27,039 have recovered from the disease, according to Health Ministry, EDNews reports citing Mehr News.

Iran’s Health Ministry Spokesman Kianoush Jahanpour said that 2,089 more cases have tested positive with the virus in the past 24 hours, increasing the total number of infections in Iran to 62,859.

He added that 27,039 patients suffering from the novel coronavirus have recovered and been discharged from hospitals so far.

He put the number of those who lost their lives to the virus in the past 24 hours at 151, which brings the total death toll to 3,827 in Iran.

Some 3,987 patients are in critical condition, said the Health Ministry spokesman.

According to a report by the Iranian Health Ministry, capital Tehran reported the highest number of infections as compared with other provinces in the country.