Russian fighter jet shot down two additional US drones near Khmeimim air base in Syria
Read: 903

Russia plans to expand its military bases in Syria
Read: 506 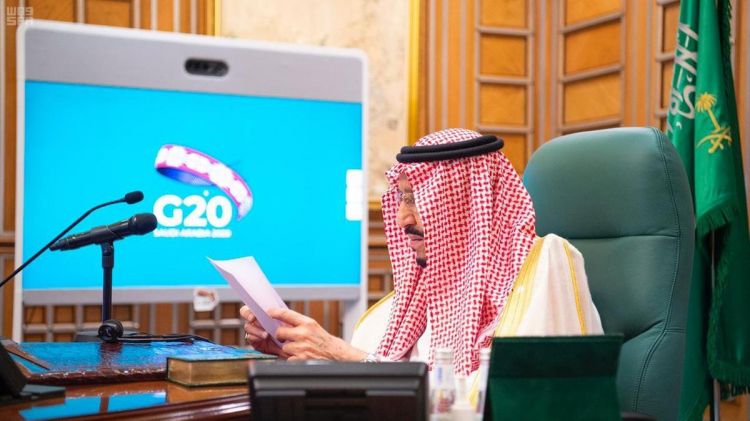 Saudi Arabia, which holds the presidency of the G20 this year, will host an extraordinary meeting of energy ministers of the group on Friday, EDNews reports citing The National.

The Group of 20 nations includes 19 developing and developed economies as well as the European Union.

Energy ministers from the G20, alongside invited countries and regional and international organisations, will gather to consider measures "to alleviate the impact of the Covid-19 pandemic on the energy markets", according to a statement from the group.

The virtual meeting will take place a day after members of the Opec+ alliance meet to discuss strategies to draw back supply following oil prices declining 70 per cent since their recent peak in January.

Oil rounded off its worst quarter on record as countries around the world closed borders and grounded airlines to enforce strict lockdown measures to contain the spread of the pandemic. As of Wednesday, Covid-19 has infected more than 1.4 million people globally, and killed over 82,000, according to Johns Hopkins University, which is tracking the outbreak. More than 301,000 people have recovered.

US Energy Secretary Dan Brouillette said he had a "productive discussion" with Saudi Energy Minister Prince Abdulaziz bin Salman earlier this week. The US is likely to discuss the oil markets at the G20 meeting on Friday.

Gulf producers such as the UAE, Kuwait, and Iraq back Riyadh's calls for cuts, with Baghdad insisting that producers outside the alliance such as Norway, Canada, and the US also join the pact.