Pentagon says about 14 Russian-made warplanes could be on Libya’s territory
Read: 787 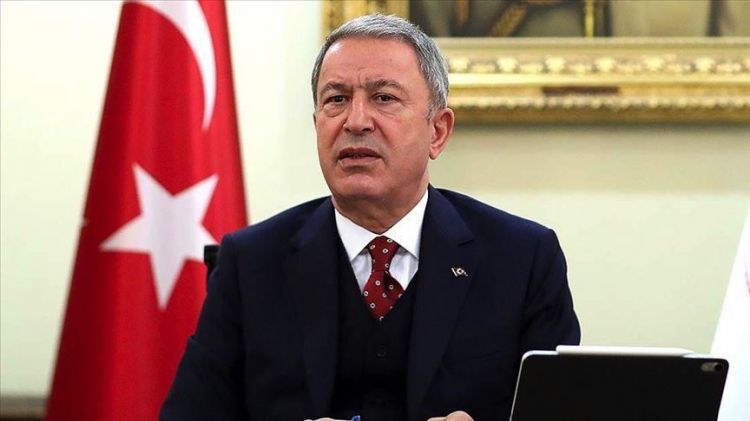 Thousands of asylum seekers had camped at Turkey's border with Greece after Ankara declared in late February that it would no longer stop them from going to Europe, accusing the EU of not keep its part of a 2016 refugee deal.

Akar also noted that Turkish and Russian forces stationed in Syria conducted their third joint patrol in line with the Moscow agreement in early March.

"Third joint Turkish-Russian land patrol was conducted today [Wednesday] by air and ground vehicles on M4 motorway in Syria's Idlib province, as part of the earlier TR-RF agreement," the National Defense Ministry said on Twitter, adding that patrols would continue.

Turkey and Russia agreed on a protocol which urged parties to "cease all military actions along the line of contact in the Idlib de-escalation area starting from 00.01 [2101GMT] of March 6, 2020."

The protocol also noted that joint Turkish-Russian patrols would begin on March 15 along the M4 highway from the settlement of Trumba -- 2 km (1.2 miles) to the west of Saraqib -- to the settlement of Ain al-Havr.