Pentagon says about 14 Russian-made warplanes could be on Libya’s territory
Read: 818 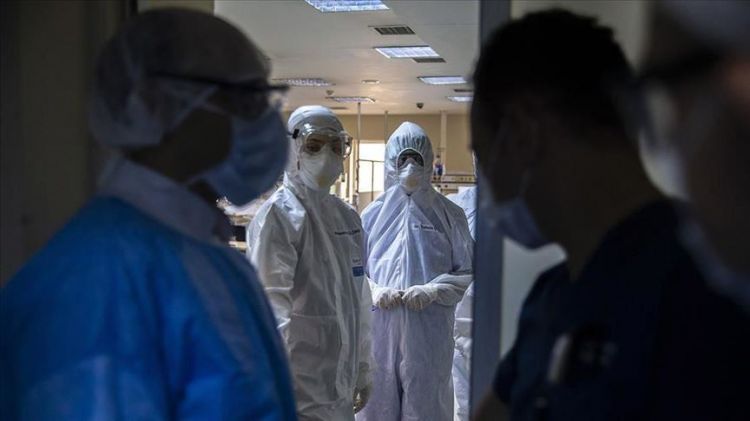 The decision came as the novel coronavirus spreads throughout the country.

Immune plasma therapy, which involves using the plasma of recovered COVID-19 patients to treat those infected with the virus, was also added to the Communique on Health Implications.

Urgent situations include circumstances that require medical intervention as soon as possible, usually within 24 hours.

Since the virus emerged last December in China's Wuhan city, it has spread to at least 184 countries and regions.

There are more than 1.5 million confirmed cases worldwide, with over 88,400 deaths and more than 329,000 recoveries, according to U.S.-based Johns Hopkins University.