Russian air defense systems were ready to shoot down US bombers a few days ago
Read: 1282

American expert: - China is the only nuclear state that has declared no first use of nuclear weapons
Read: 1020 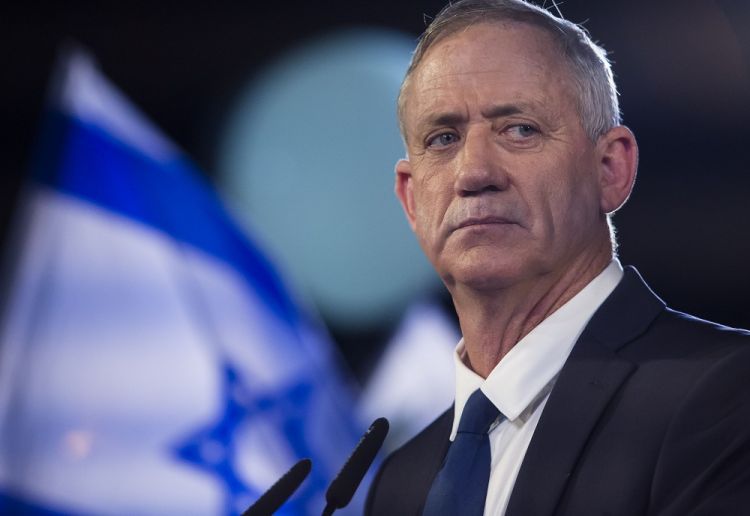 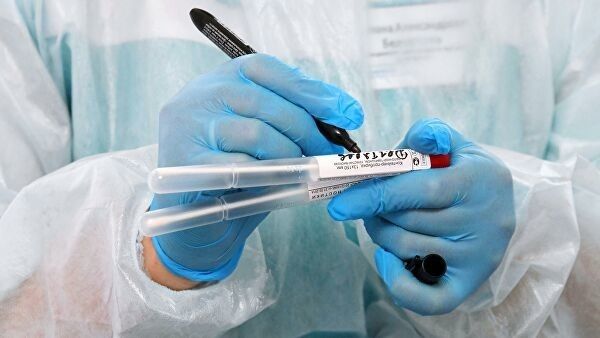 Thirty two new COVID-19 cases were confirmed by 10.00 am in Kazakhstan, the Ministry of Health reported, EDNews.net reports citing AKIpress.

The new cases included 12 in Akmola region, 1 in Almaty, 7 in Kyzylorda, 2 in West Kazakhstan region, 3 in Atyrau region, 2 in Karaganda region, 4 in Shymkent.