Moscow explained why Turkey should not joke with Russia about Syria
Read: 896 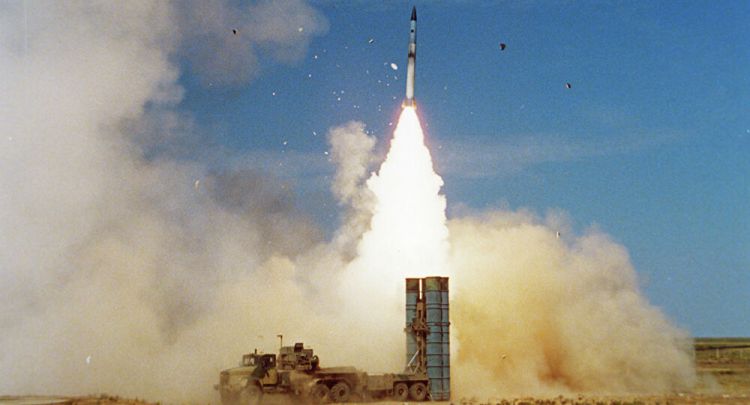 "The drills ended with the launches of surface-to-air missiles against target missiles that designated the flight of aerodynamic targets, cruise missiles and unmanned aerial vehicles," the ministry said.

Overall, more than ten targets were destroyed, the ministry added.

The S-300 is a long-range surface-to-air missile system designated to defend vital civilian and military installations against any air attack weapons: ballistic and cruise missiles, aircraft and unmanned aerial vehicles.

The Pantsyr is designated to shield military and civilian facilities, including long-range air defense systems, from all modern and future air attack weapons. It consists of 12 surface-to-air missiles (six missiles in two transport and launch containers each).

The Pantsyr is also armed with two 30mm guns, each of which is capable of firing up to 40 rounds per second.