Georgia to receive economic aid from EBRD and ADB 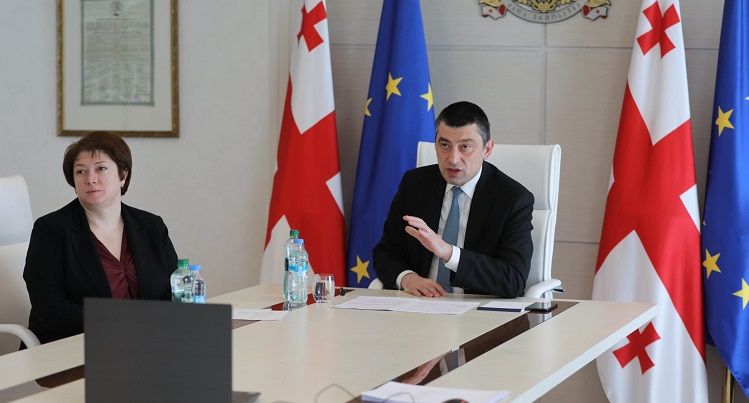 The presidents of the European Bank for Reconstruction and Development (EBRD) and the Asian Development Bank (ADB) have promised to help the Georgian economy recover in a video conference with Georgian Prime Minister Giorgi Gakharia earlier today, EDNews.net reports citing Agenda.ge.

Gakharia and the bank presidents discussed the measures and assistance that Georgia may receive to continue the state-funded programmes.

The Georgian government is actively working with local representatives, as well as the head offices of both EBRD and ADB to jointly develop a package of measures that will focus on overcoming the challenges caused by the coronavirus,” the government of Georgia press office said.

Bank presidents Suma Chakrabarti (EBRD) and Masatsugu Asakawa (ADB) have praised the steps taken by the government against the virus and to cope with the economic crisis sparked by the virus and said that the country will be able to rapidly regain its economic rates and positions.

Gakharia thanked the banks for funding many important projects in Georgia, in the field of infrastructure among them, and stated that all major infrastructure projects funded by them are being implemented despite the ongoing crisis.