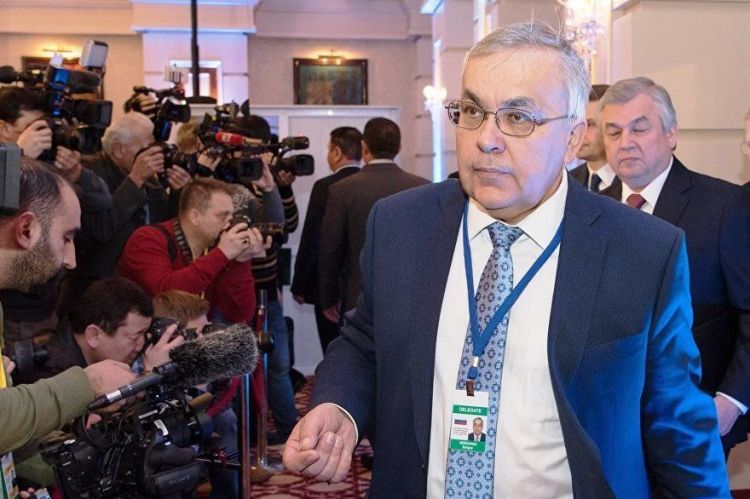 During their phone conversation on Thursday, Iranian and Russian diplomats reviewed fighting coronavirus.

They also discussed issues related to fighting political solution to Syrian crisis under the support of the United Nations and focusing on continuation of Syrian constitution committee’s measures.

Establishing stable truce, stabilizing situation in Yemen and solving the issue through UN were among other topics discussed by both sides.