Russian air defense systems were ready to shoot down US bombers a few days ago
Read: 1320

American expert: - China is the only nuclear state that has declared no first use of nuclear weapons
Read: 1027 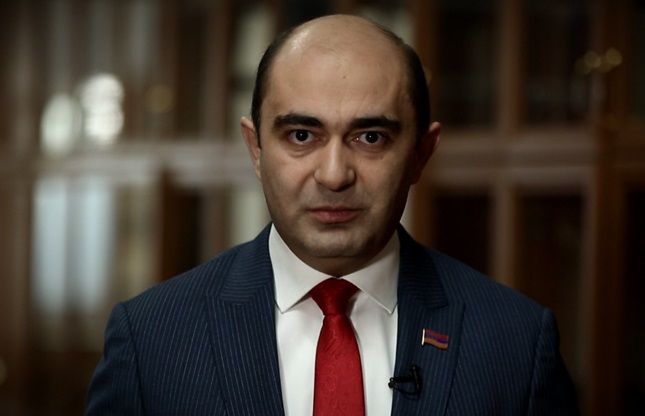 Oil producers agree to cut production by a fifth 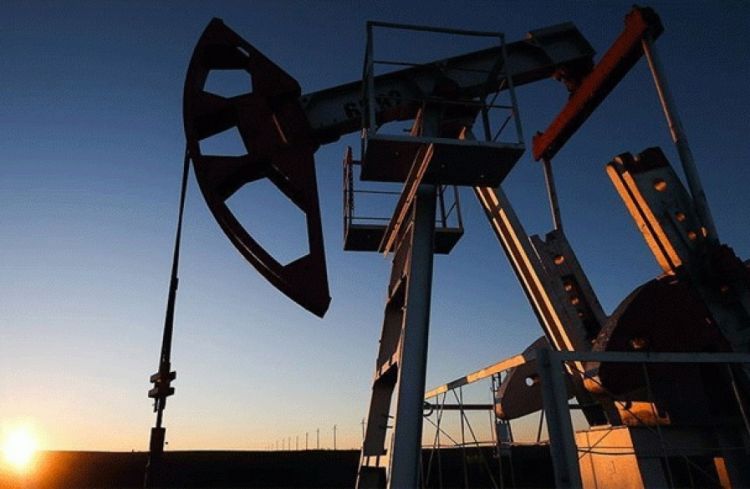 Opec producers and allies have agreed to cut output by more than a fifth to counter the slump in demand caused by coronavirus lockdowns, EDNews.net reports citing BBC.

The group said it would cut output in May and June by 10 million barrels to help prop up prices. The cuts will then be eased gradually until April 2022.

Opec+, made up of Opec producers and allies including Russia, held talks on Thursday via video conference.

Talks were complicated by disagreements between Russia and Saudi Arabia.