Moscow explained why Turkey should not joke with Russia about Syria
Read: 891

Global virus death toll passes 94,000, but some signs of hope 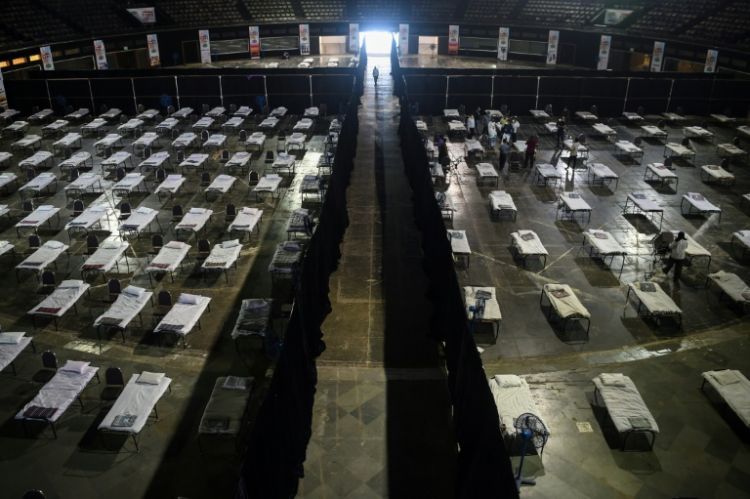 Another horror day of the coronavirus pandemic saw the global death toll pass 94,000, although there were tentative signs of hope that the crisis was peaking in the United States and Europe, EDNews.net reports citing AFP.

The picture of the unfolding economic catastrophe also became clearer with the IMF warning of a Great Depression and data showing 17 million Americans lost their jobs, but a European Union financial rescue package agreement offered some relief to the barrage of bad news.

Another 1,700 people died in the United States on Thursday, while there were hundreds more deaths across Europe, driving the confirmed global toll above 94,000.

Nearly half of all pandemic fatalities have occurred over the past week.

But authorities in worst-hit Europe and the United States said a slight decline in daily deaths and infections gave reason to hope the worst could be over.