Is there any point in replacing the OSCE Minsk Group with another diplomatic mechanism? - The explanation by Azerbaijani expert
Read: 559

We call on the UN and international community to urge Armenia to refrain from another military aggression - Azerbaijan President
Read: 199 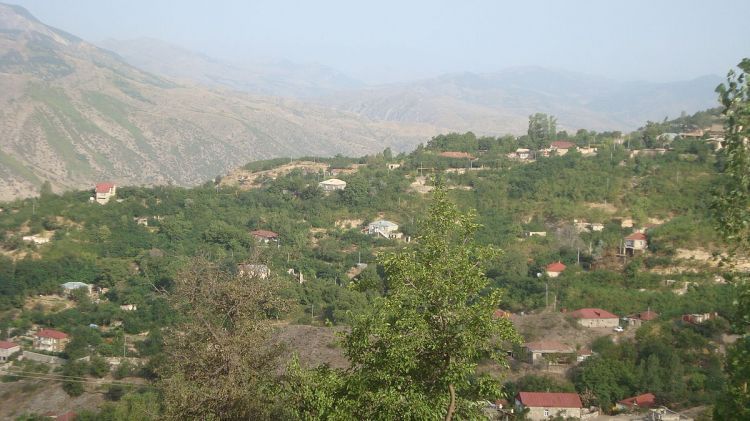 Today is 28th anniversary of the occupation of Azerbaijan’s Lachin region by Armenian armed forces.

After the occupation of Shusha city, on May 18, 1992, the Armenian occupiers launched brutal attack to Lachin region. As a result of attack, the hundreds of cultural and household facilities, dozens of settlements, villages and historical monuments in the region were destroyed and looted.

Furthermore, 63,341 Azerbaijani citizens were expelled from their homeland. More than 300 military and civilians were killed and went missing during the occupation of Lachin. 8950 buildings, including 7 industrial and construction enterprises, 471 service offices, 154 schools, hundreds of historical and cultural monuments remain under occupation.

The Lachin region was important strategic corridor between Armenia and Nagorno-Karabakh territory of Azerbaijan. This is why Armenian armed forces occupied region to get illegal military supplies from Armenia.