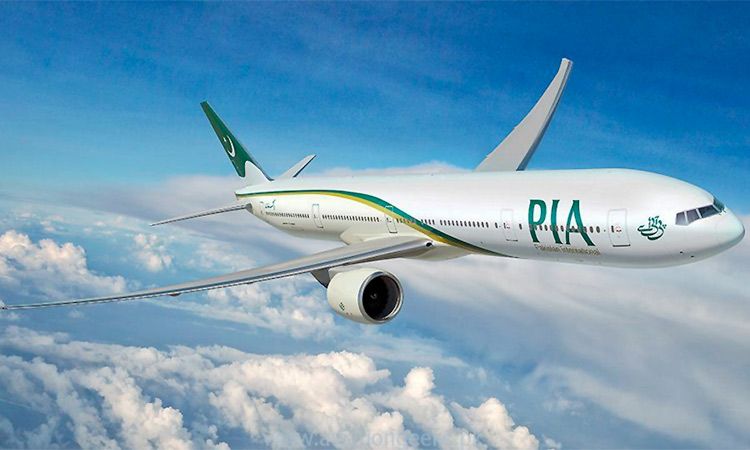 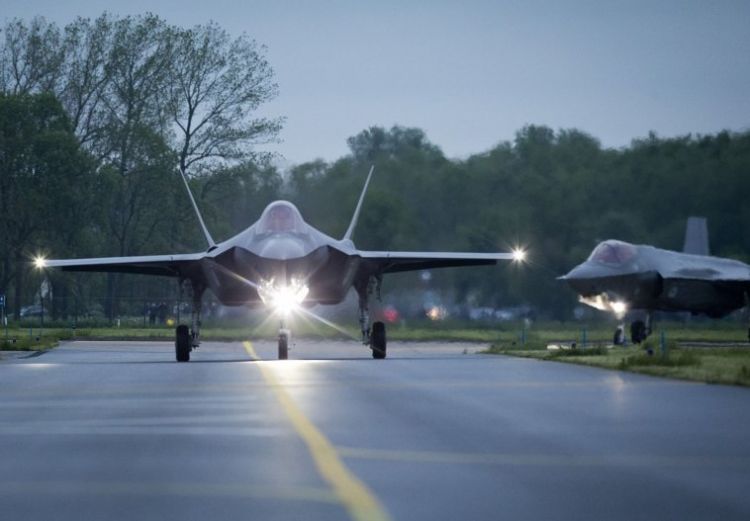 An F-35A Lightning II stealth fighter assigned to the 58th Fighter Sq crashed upon landing during a night training exercise., according to the Eglin Air Force Base, EDNews.net reports citing Defence Blog.

The accident happened on 19 May, at about 9:30 p.m., one of the messages said. The pilot “successfully ejected” and is in stable condition at the 96th Medical Group.

Also added that the pilot was participating in a routine night training sortie. First responders from the 96th Test Wing are on the scene and the site is secured. The accident is under investigation. There was no loss of life or damage to civilian

The name of the pilot is not being released at this time.

As the world’s first multi-role stealth fighter, the F-35 is known for its superior range, cutting-edge avionics and next-generation sensor fusion. Each model shares breakthroughs in combat performance, survivability and support, while each is specifically tailored for unique service needs.