Moscow explained why Turkey should not joke with Russia about Syria
Read: 720 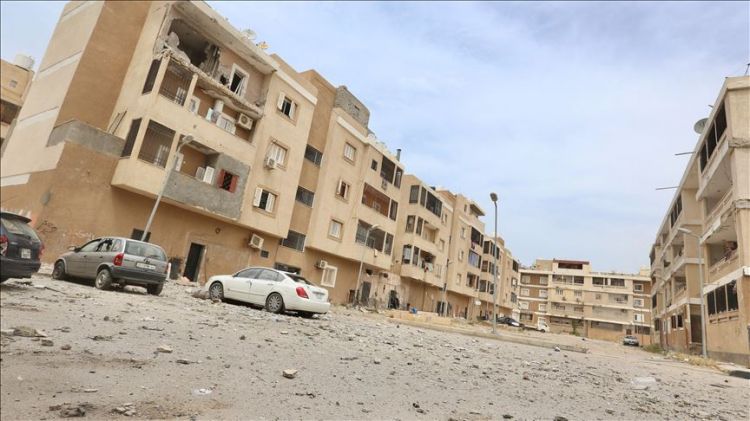 Despite the international arms embargo on the war-torn country in place since 2011, the UAE has been continually looking for ways to get heavy and strategic weapons to Haftar and his forces in Eastern Libya to overthrow the government since 2014.

After the Libyan army took control of the key Al-Watiya airbase from Haftar and seized Russian-made air defense systems supplied by the UAE, Abu Dhabi’s financial support for the war has increasingly come under scrutiny.

Libya’s army on Monday retook Al-Watiya airbase occupied by Haftar's militias, a key facility now back under government control after some six years under putschist forces.

Libya's government has been under attack by Haftar's forces since April 2019, with more than 1,000 killed in the violence.