Russia will test the ICBM RS-28 Sarmat despite the coronavirus | Eurasia Diary - ednews.net

Russian fighter jet shot down a US drone near Khmeimim air base in Syria
Read: 5428 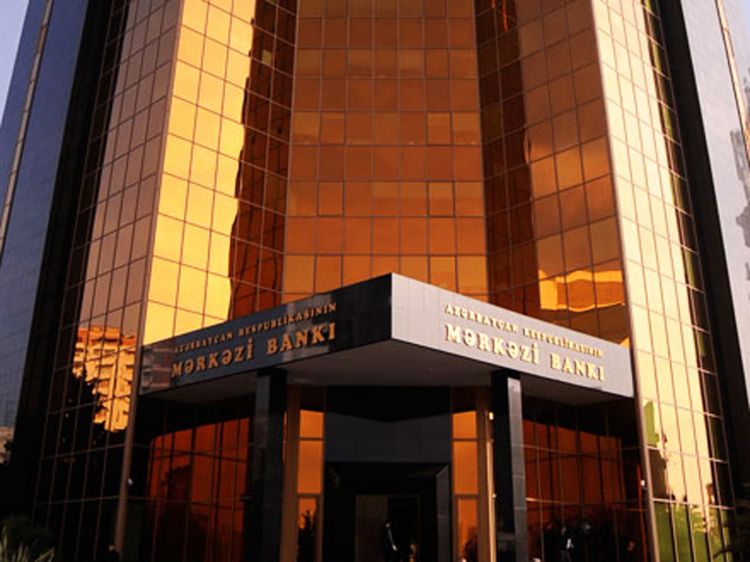 Isa Habibbayli - A road map of the world without poverty
Read: 229 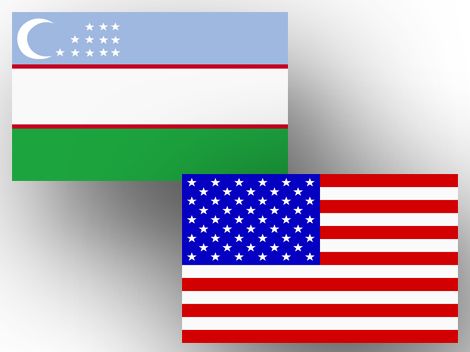 US provides additional support to Uzbekistan in combating COVID-19
Read: 227

Russia will test the ICBM RS-28 Sarmat despite the coronavirus 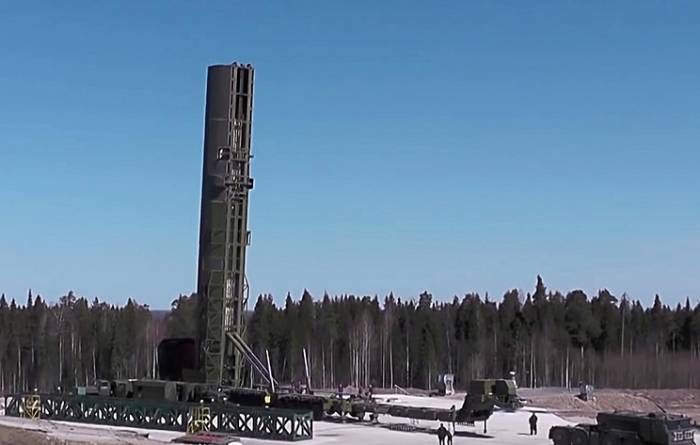 Preparations for flight tests of the new Russian heavy intercontinental ballistic missile RS-28 Sarmat were not interrupted due to the pandemic of the coronavirus infection COVID-19, EDNews.net reports citing Bulgarian Military News.

“The work is being carried out as planned. The enterprises involved in the creation of the complex did not stop production processes. The necessary sanitary and epidemiological measures were taken there, including testing of employees,” Yuri Borisov said, answering the corresponding question.

According to him, the flight tests of the rocket will be carried out within the time period determined by the general designer and the Ministry of Defense of the Russian Federation.

Earlier, in December 2019, it became known that the tests of the Sarmat ICBMs were planned to be completed in 2021. Later, Deputy Defense Minister Alexei Krivoruchko specified that serial deliveries of the Sarmat RS-28 missiles would begin in 2021.

Developed by V.P. Makeeva (Miass city) the heavy ICBM silo-based RS-28 Sarmat was originally planned to be adopted by the end of 2018.

The throw tests of the new ICBMs have been postponed several times. In 2016, they were forced to be moved to the end of the year, but then these terms had to be reviewed. In March 2017, the tests were again rescheduled. As a result, missile throw tests were held in December 2017 and in March 2018.