Russian fighter jet shot down two additional US drones near Khmeimim air base in Syria
Read: 1398 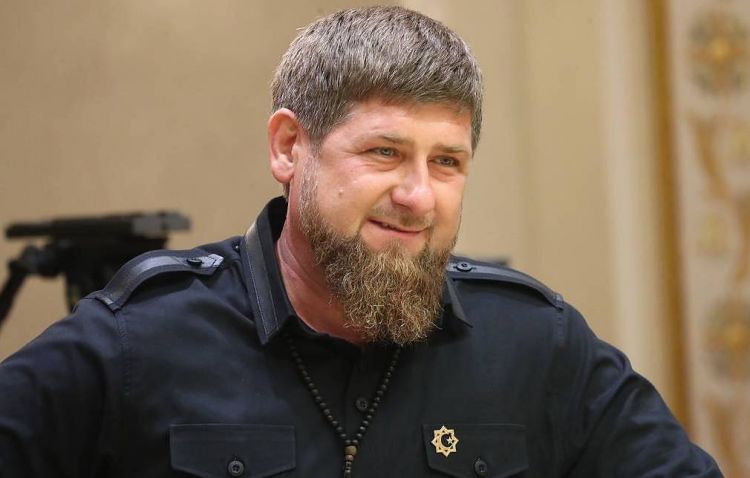 Head of the Russian region of Chechnya Ramzan Kadyrov has been delivered to Moscow as he is suspected to have contracted coronavirus, EDNews.net reports citing Tass News.

"Ramzan Kadyrov has been brought to Moscow with suspected coronavirus infection [He] is know placed under medical observation," the source noted. According to him, the head of Chechnya is in stable condition. TASS could not officially verify this information.

Earlier, Baza Telegram channel reported that Kadyrov could allegedly have contracted the virus and was transported to a Moscow hospital yesterday. Kadyrov’s aide Ahmed Dudayev underlined that the Chechen leader is personally observing the work of the regional anti-coronavirus crisis center.