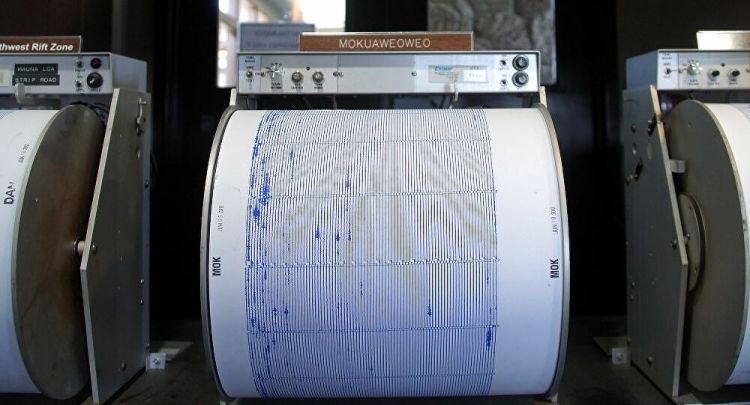 A 4.3 magnitude earthquake was registered in the Pacific Ocean near Russia’s South Kuril Islands, the regional branch of the Geophysical Survey of the Russian Academy of Sciences (GS RAS) said on Friday, EDNews.net reports citing Sputnik.

"The 4.3 magnitude earthquake was registered at 10:14 a.m. [23:14 on Thursday GMT]. Its epicenter was located … 288 kilometers [over 178 miles] southeast of the Island of Simushir. The epicenter laid at a depth of 31 kilometers," a head of the Yuzhno-Sakhalinsk seismological station said.

The head of the station added that residents of the Kuril Islands had not felt the tremor.

The Kuril Islands are located in a seismically active zone known as the Ring of Fire, which is regularly affected by powerful earthquakes. On 5 November 1952, the 9.0 magnitude earthquake triggered a huge tsunami that devastated the town of Severo-Kurilsk, leaving more than 2,300 people killed.