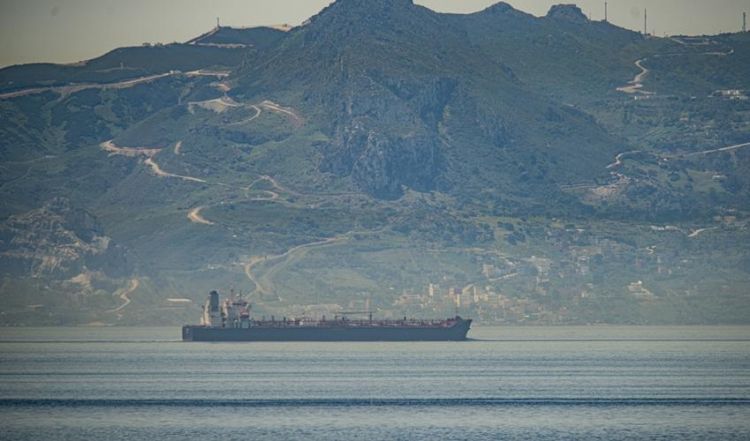 The first of five Iranian oil tankers reached Venezuelan waters late on Saturday to temporarily ease the South American nation's fuel crunch, despite a warning from the US, EDNews.net reports citing Deutsche Welle.

The oil tanker Fortune entered Venezuela's exclusive economic zone at around 7.40 pm local time on Saturday (Sunday 0140 UTC), without facing any immediate signs of obstruction from the US. Government officials celebrated the arrival as the tanker sailed through the Caribbean waters towards the Venezuelan coast.

"Iran and Venezuela have always supported each other in times of difficulty,” Venezuelan Foreign Minister Jorge Arreaza said. "Today, the first ship with gasoline arrives for our people,” he said.

Fortune is carrying 1.53 million barrels of gasoline and alkylate to Venezuela, according to the government, and calculations by TankerTrackers.com. In total, the shipments will bring enough fuel for about a month's consumption at the current rates.

Venezuela state television showed images of naval ships and aircraft preparing to meet the tanker. Defense Minister Vladimir Padrino Lopez had said the country's armed forces would welcome the five tankers and escort them into the port through its maritime territory.