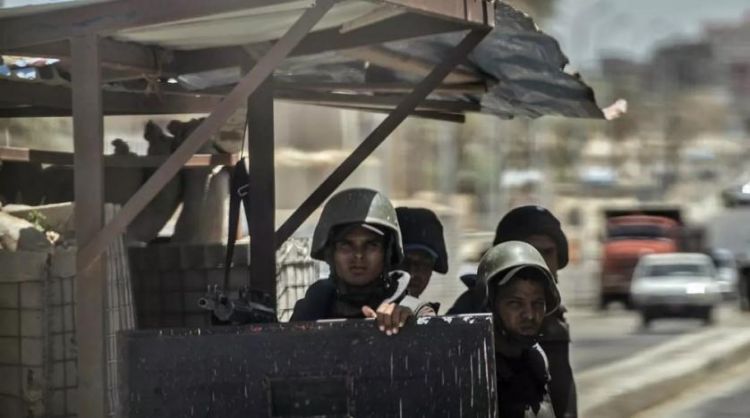 The Interior Ministry said the militants were plotting attacks during the Eid al-Fitr holiday, which begins Sunday and marks the end of the Muslim holy month of Ramadan.

It said two Egyptian officers were wounded in the raids.

It said security forces exchanged fire with extremists as they stormed a farm used as a hideout, killing at least 14 militants. In a simultaneous raid, security forces killed seven militants in a shootout as they stormed a house used as a hideout in another area, the ministry said. It added that police found weapons, explosive devices and suicide belts.

Egypt has been battling militants in the northern part of Sinai Peninsula for years, but the insurgency became far more deadly after the 2013 ouster of President Mohammed Morsi, a member of the now-banned Muslim Brotherhood, amid nationwide protests against his brief rule.

An ISIS affiliate based in the Sinai has carried out high-profile attacks in recent years, mainly targeting security forces and Egypt’s Christian minority.