India is ready to abandon the Su-57 and focus on buying the American F-35s
Read: 688

Tural Ganjaliyev joined online conference on the theme of fight against terrorism and radical extremism during pandemic
Read: 425 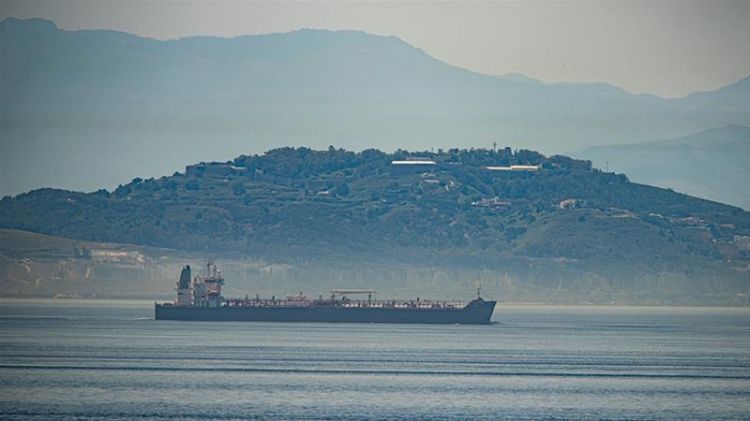 Amid heightened tensions over what Venezuelan authorities described as threats from the United States, the oil vessel Fortune officially entered Venezuela's Exclusive Economic Zone (EEZ) at about 7:30pm local time (11:30 GMT) on Saturday, according to the shipping tracker TankerTracker.

"The first Iranian tanker reached the Venezuelan coasts," the Iranian embassy in Venezuela said in a Twitter post. "Grateful to the Bolivarian Armed Forces for escorting them."